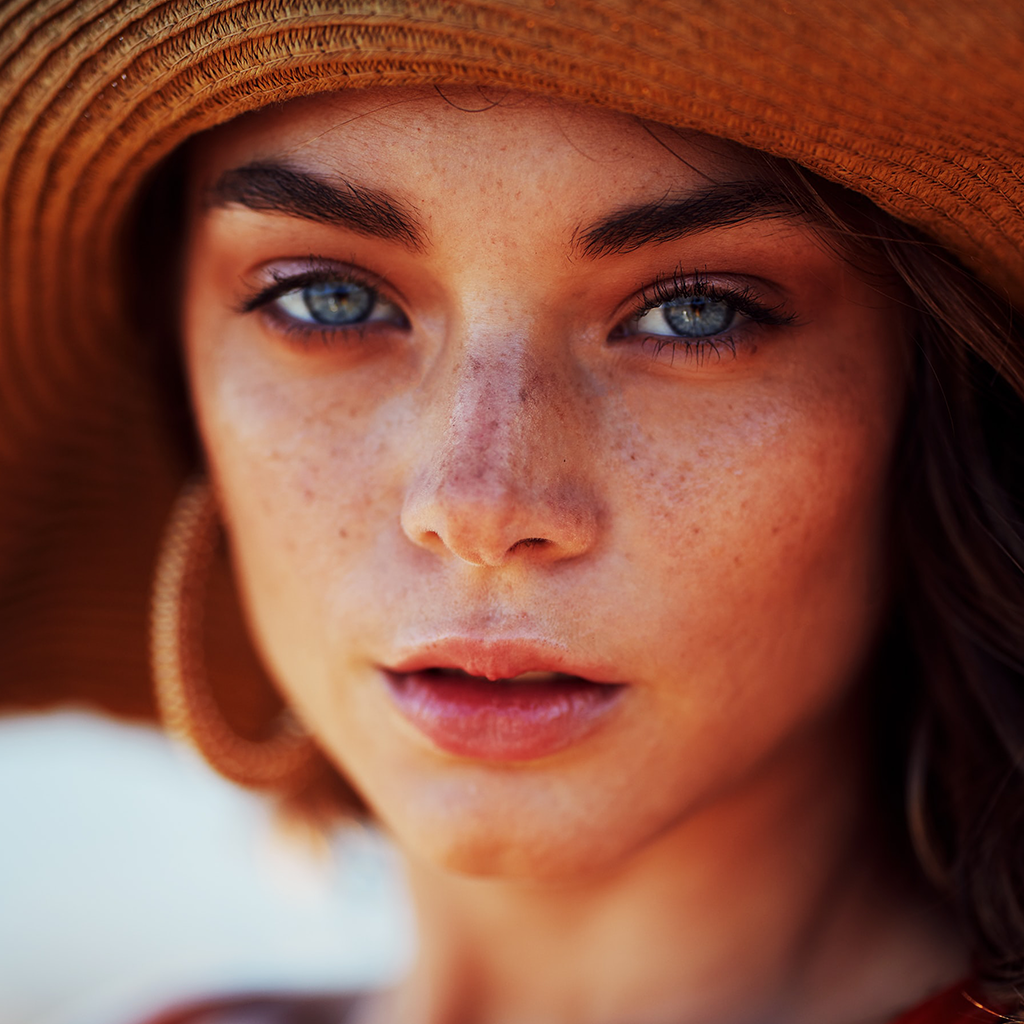 A nose job (technically called a rhinoplasty) is surgery on the nose to change its shape or improve its function. It can be done for medical reasons — such as to correct breathing problems related to the nose or correct disfigurement resulting from trauma or birth defects and also for cosmetic reasons, which will change the nose’s shape and appearance.

Possible changes that our surgeon can make to your nose through rhinoplasty include:

If your rhinoplasty is being done to improve your appearance rather than your health, you should wait until your nasal bone is fully grown. For girls, this is about age 15. Boys might still be growing until they’re a bit older. However, if you’re getting surgery because of a breathing impairment, rhinoplasty can be performed at a younger age.

IS RHINOPLASTY CONVENIENT FOR ME?

The most suitable candidates for a rhinoplasty surgery can be evaluated in three categories:

– Nose looking too large compared to the whole face,

– A sagging or dropped nose tip,

– A thick or wide nose tip,

– An unpleasant appearance resulting from a previous operation (secondary surgery) performed in another center,

– An asymmetrical nose resulting from a previous wounding.

Following the operation, patients are extremely pleased with their general appearance, and their self-confidence increases remarkably. In various scientific studies, it has been revealed that this fact contributes positively to the patients’ social and professional lives.

2) Wounding: If you have been wounded in an accident which has caused a nasal deformity, rhinoplasty can be applied in order to help you considerably regain the former appearance of your nose.

3) Breathing: In patients with narrow nasal cavities especially caused by severe deviation, breathing problems can be eliminated by rhinoplasty and/or septoplasty. 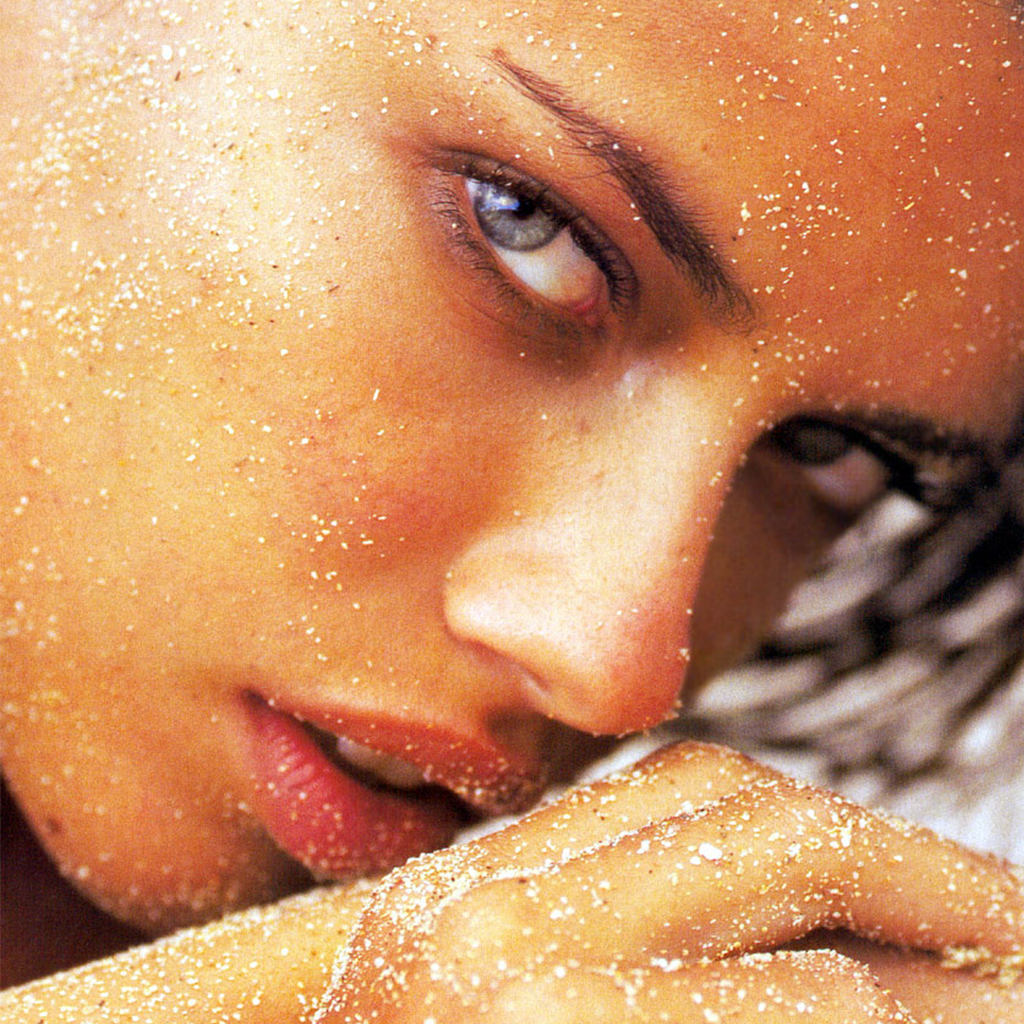 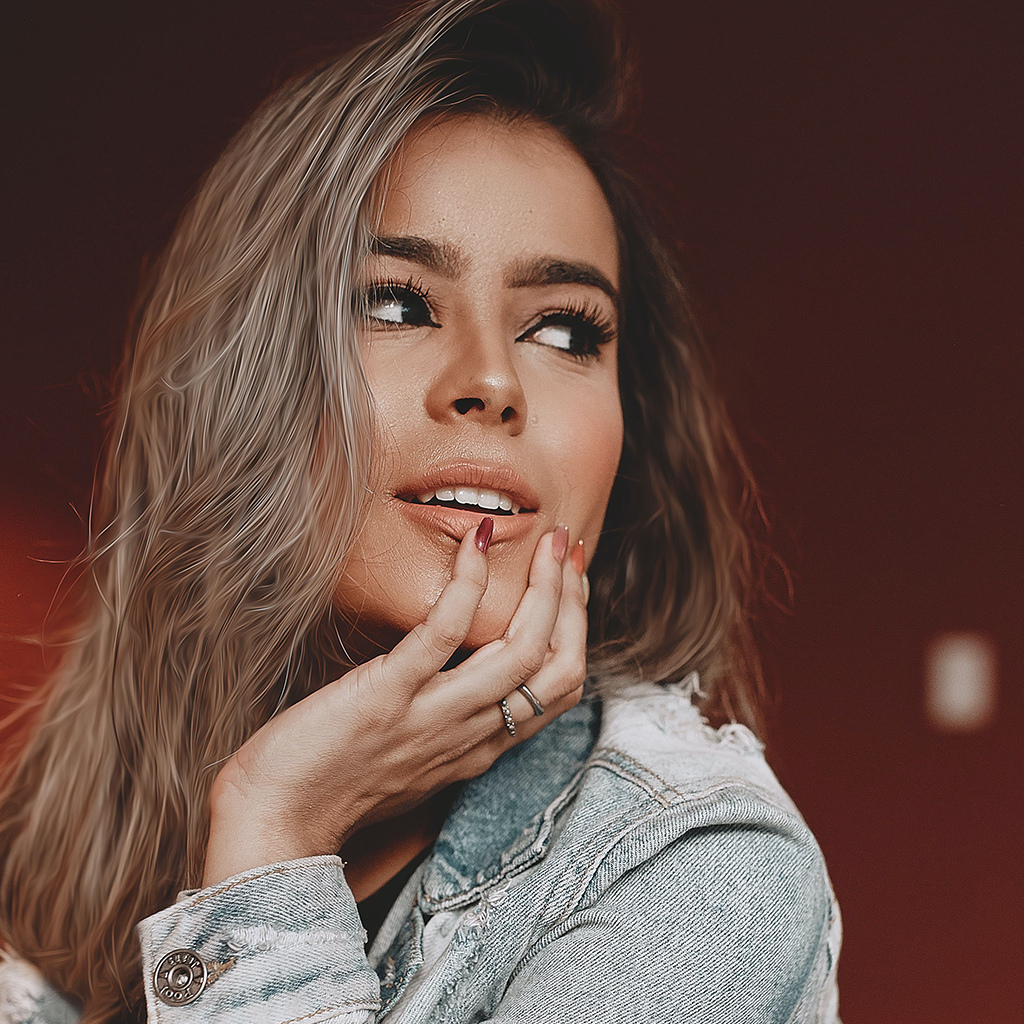 During the first consultation, Dr. Uckan will examine you and have a conversation with you on issues such as your reasons to undergo this operation, your expectations about the outcome, and your general health condition. During this first examination, you may ask Dr. Uckan all questions on your mind; he will answer them all sincerely.

Rhinoplasty surgery is customised for each patient, depending on his or her needs. Your surgeons will assess you accordingly during your online assessment to advise you on the procedure required. Your physical consultation will be held on the day of your procedure, to where you can discuss everything with your surgeon in full detail.

To learn more about the price, you can send us your full name and email address so that we can send you all details including the medical and non medical costs and we’ll book you a free consultation with our experienced surgeon.

Dr Ali Uckan’s clinic is authorized as an International Health Tourism Center by the Turkish Ministry of Health.

All medical photography of treatments is being used for informative and educational purposes only for international patients with the patients’ written and verbal consents given to Dr Ali Uckan. Images are not used for advertising purposes and the identifying information of the patients are not shared with any third parties.